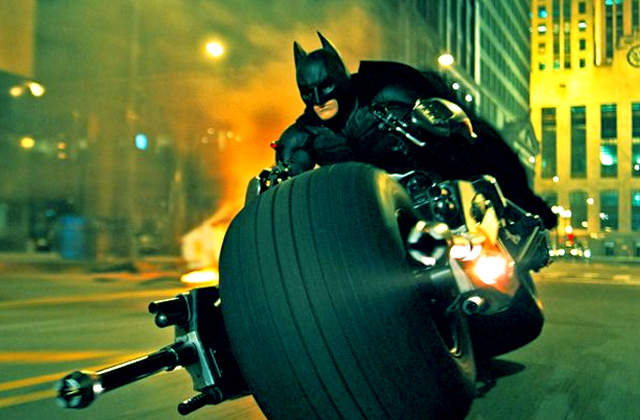 After you’ve finished watching three part of Batman – The Dark Knight series, you have to wonder why a car such like Batpod without front forks which could exactly working? The answer is  the Hub-Center Steering (HCS).

HCS is a rare structure on motorcycles with no steering wheel controls directly through forks, through an endless drive system through the vehicle body is connected to the car as close to parallel to the ground. 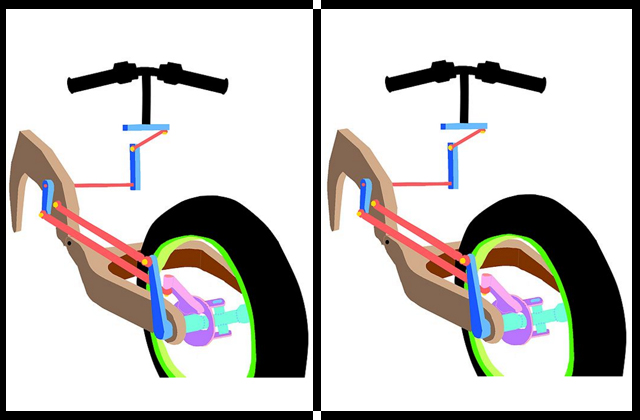 Composed of a HCS system

This structure functions separate steering, suspension and brakes on motorcycles. On the conventional motor, forks, shock absorbers are mounted perpendicular to the ground. Journey of damping usually quite short and not fully eliminate collisions. However with the DCS, as the car moves up and down quite freely, and can be combined with long journey shock absorbers make the movement of vehicles become quieter. 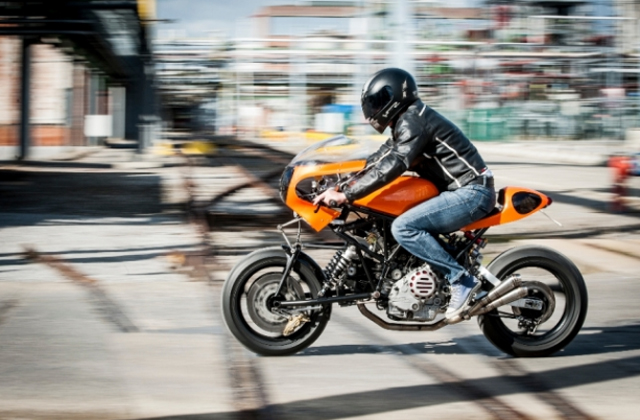 Another advantage of making bread can HCS is far protruding front and lateral braking effect increases the stability of the car without making steering more difficult because they are not dependent on such offset fork conventional motorcycles. 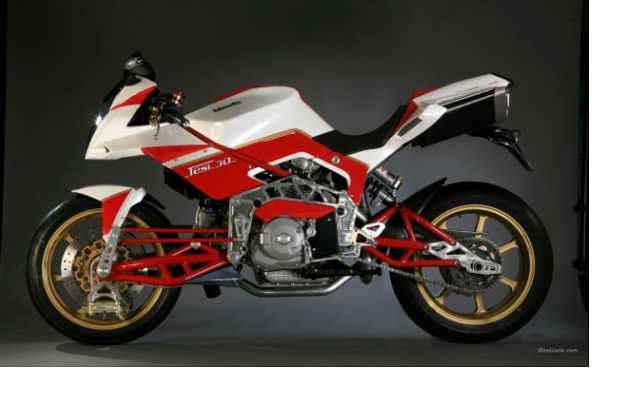 Although the invention from the 1910s, HCS unpopular because complex steering makes driving feel unreal and difficult to control. Today, HCS appear only on a small number of commercial vehicles such as Bimota or Vyrus and we is not too common. However thanks to the liberation front wheels from the forks, making reliance on open-ended vehicle design, particularly suited to making the innovative concept car made for film or fiction.

One thought on “How does the Batmam’s Motorbike work?”

ALL FOR MEN Fashion

The Art of using men’s wallet

admin
ALL FOR MEN Fitness

admin
ALL FOR MEN Fashion

admin
ALL FOR MEN Fitness

The simple and effective fitness exercises with weights